Posted on December 8, 2013 By BikeRunBake

Like the rest of America, I’m into the whole zombie thing. So when I saw a zombie race was going to be a few miles away I jumped at the chance. So we did Race for Your Lives. It was in April…or May… of 2013 in Hialeah, FL. 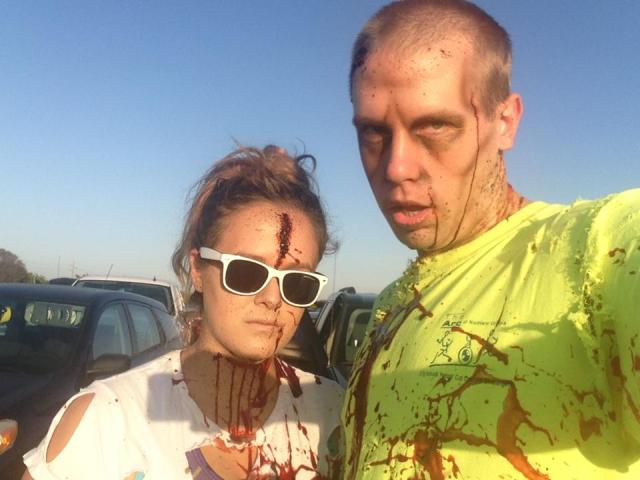 Marriage was obviously treating us well.

Now let me make this fast. It should have been fun and it was for a while. For only $35 you can be the zombie. (which is what I thought would be more fun) The company has an assembly line that will rip up your clothes, put on your makeup, and then throw fake blood on you. We were stoked! You are assigned a zone with other zombies, some can run, others just kind of walk around.

I’m assuming it was a bit less organized because it was their first time in Miami. But we (zombies) were severely outnumbered in our zone. And that’s okay. But what not okay is when people think it’s okay to body check you because they “think” you’re a zombie. This is not the fault of the race organizers. But I have a serious problem when people think it’s alright treat us like actual zombies… like shouting obscenities and body checking.

I like to think I was fair. We were in section 4 out of 12 or 15… I can’t remember. But the point is, people have 3 flags like the flags in flag football. Each flag can be taken by someone in each zone. We were the second flag/zone 2. But we were also given the ability to take all or none if we wanted. So when people with 3 flags came through we targeted them and when people with 1 flag came through we generally let them go… unless they were rude. 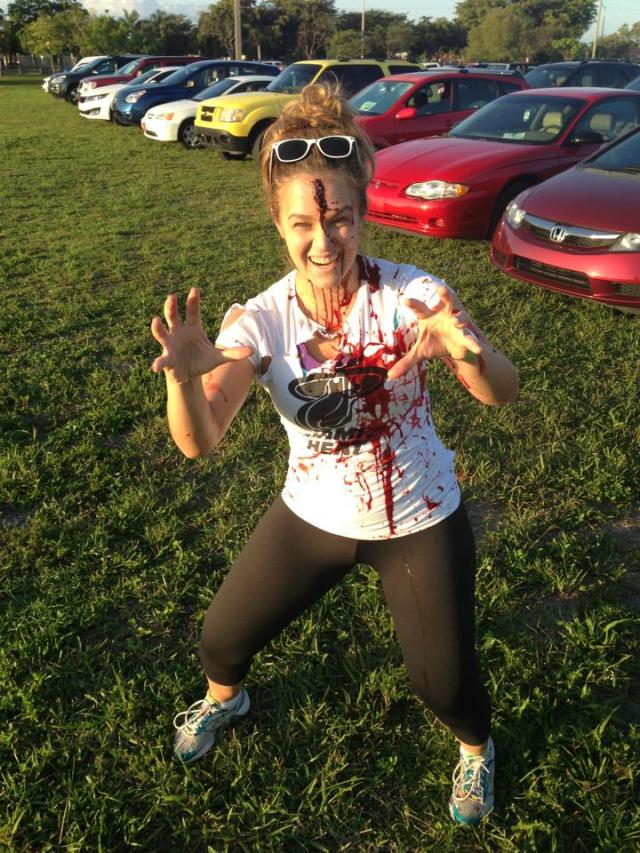 Brains! This was my only Miami Heat shirt.

In short, I will never do another zombie race again. While on the course I saw runners behaving poorly and we heard over walkie talkies from the race volunteers about zombies behaving poorly. The race organizers did a fine job, but in a scenario based race there’s just too much out of control. Now if the set up changed to where actors portrayed the zombies, I would totally try that out! 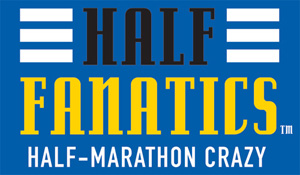 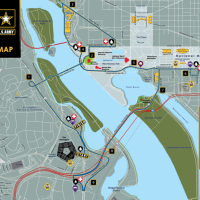